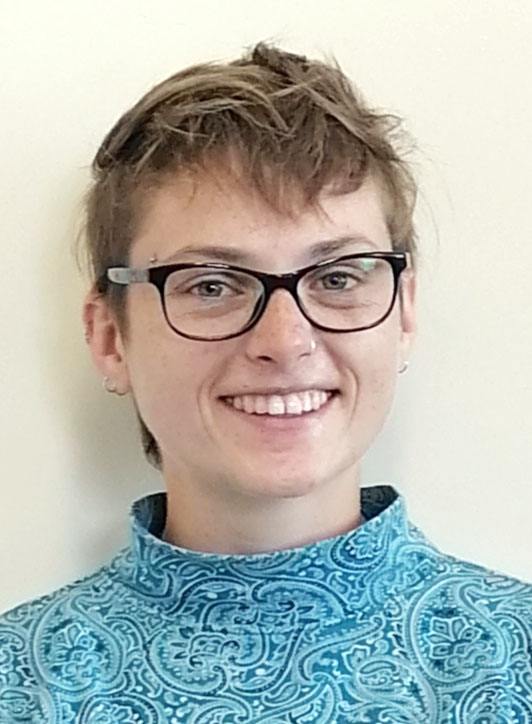 Joanna Harley is a member of: